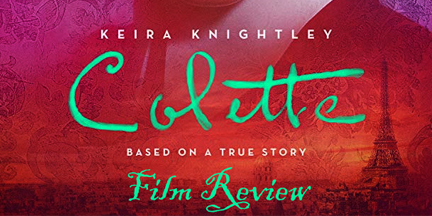 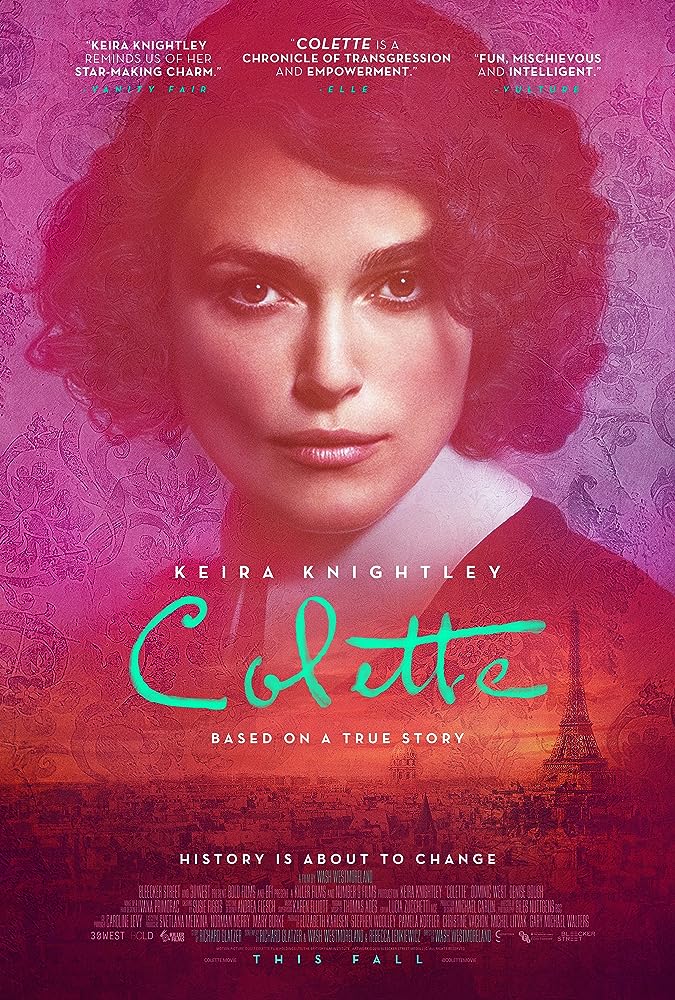 Handling of a biopic can be difficult for filmmakers. Problems of the right actor and most importantly what story of theirs to tell can make or break a film. In watching the latest film from director Wash Westmoreland Colette starring Keira Knightley (Bend It Like Beckham, Pirates of the Caribbean) there is no denying the inspirational story this woman lived. The strongest element of this film lays in its leads Dominic West (The Wire, Tomb Raider) and most importantly Knightley.

The story of Colette’s life is interesting enough but without someone strong portraying her the story would fall flat. Knightley was engaging from the start as the wide eyed, naïve country girl and transformed effortlessly into the strong, independent woman Colette was known for. The dynamic between West and Knightley was also intriguing as both play off each other so naturally. West is captivating, strutting around in a suave, debonair manner that keeps Colette wrapped around his finger; he plays into being a selfish asshole but not so much to turn you off right away. Much like Knightley, West’s portrayal of Willy is smooth yet sly and his arch from beginning to end although not as deep as Colette’s is intriguing in its own right as it shows the decline of a prominent figure.

The film feels to lag at times but I think this is due to the addition of the year inserts. As the film progresses so does Colette’s life and with that the same repetitive occurrences. The split between Willy and Colette is inevitable but its’s a slow burn that happens over more than a decade. We are introduced to different elements in their lives but with the same patterns repeating over time which eventually leads to the couple’s explosion, The scene between West and Knightley towards the end is filled with pent up frustration and anger that feels so natural given their “time” together.

Colette is a film filled with terrific acting and a strong story of a woman who opened herself to the world and took in everything it had to offer. Aside from feeling the film taking longer to cover aspects that have already been established I would recommend this on an easy Sunday afternoon.