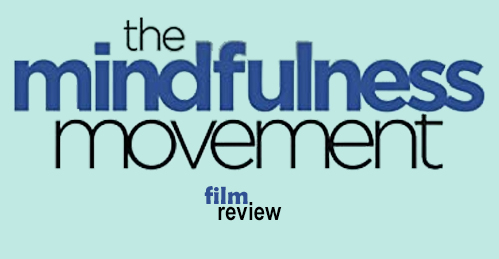 Most would argue that the main form of treatment for many ailments and disorders would be prescription medication. The world has become dependent on these drugs that do not always yield the best results. The dependency patients are situated with offer no treatment but rather suppression. Robert Beemer’s film The Mindfulness Movement offers an alternative that can help heal people emotionally, mentally and physically, all through the practice of meditation. We are given people with a multitude of different issues that find their healing and bettering of one-self through these practices.

The film presents the story of numerous people succumbed by ADD, eating disorders, PTSD and other conditions that I am sure us if not someone close to us endures. There are stories of those who seem to follow the path of reaching a point of uncertainty of where life is going and not knowing how to handle the daily struggle of it. From well-known musician Jewel who was homeless early in life to ABC News correspondent Dan Harris who developed an overpowering drug addiction; this form of treatment is finding its way through all works of life. Not only is meditation considered a healthy outlet for those with outlining conditions it is also used to sustain a harmonic, peacefulness within one-self that allows them to live in the moment. Studies have shown that meditation boosts the brain like exercising any other muscle; boosting our awareness.

Considered in the past by many highly recognized medical officials to be a “hippy fade” meditation has found its practices to bring positive results within Police Stations, Elementary/High Schools and the workplace. Some might still consider it “odd” or “not for them” but what does one have to lose except a few minutes a day with results such as clarity and peace that costs nothing. The film covers the boom of meditation in recent years and involves insights from the “guru” himself Deepak Chopra, an author of over 80 books on the topic. I was amazed by the current locales meditation is offered and to such a range of ages. I would recommend this film to anyone just to offer them a different insight into the world of self-awareness, otherwise termed as mindfulness. What do you have to lose?